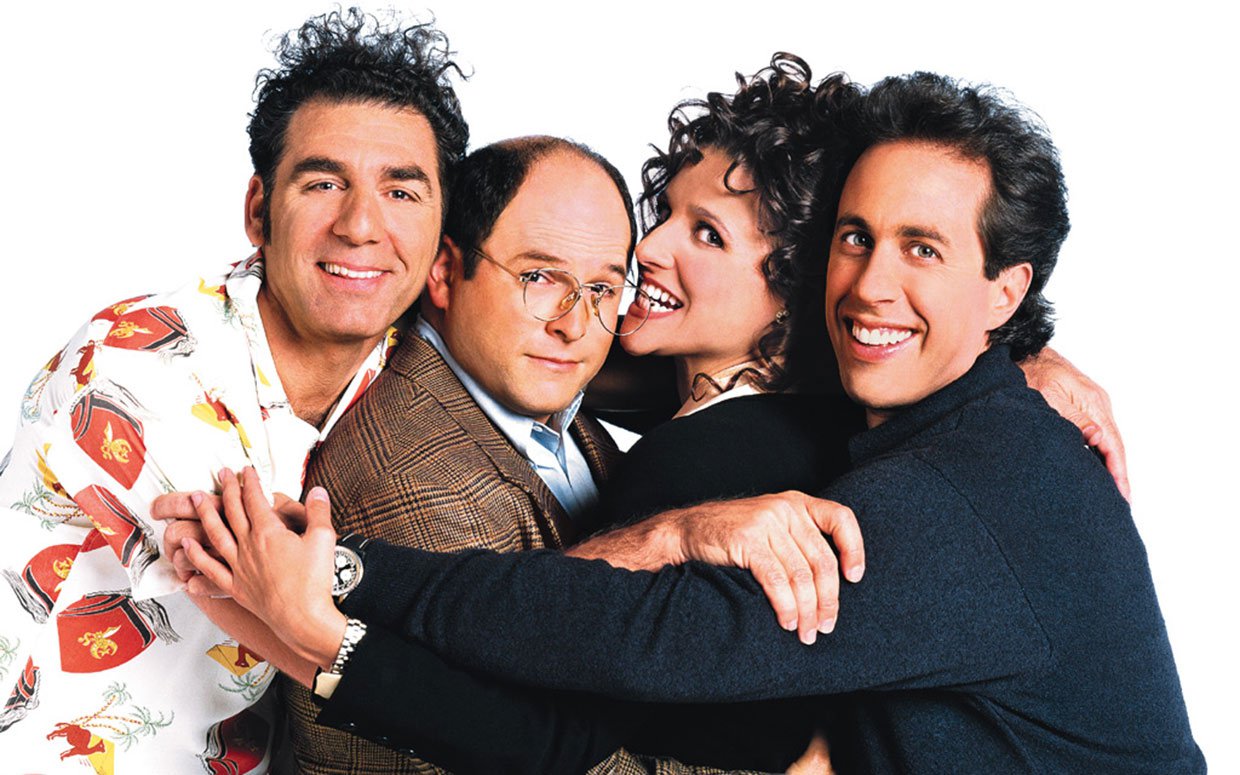 American online streaming TV show and movie service Hulu has replicated the iconic apartment featured in Seinfeld for fans to come visit in downtown New York. The pop-up apartment was created to celebrate Hulu’s release of the show and it is said that viewers can now stream Seinfeld episodes of the 90s TV show. 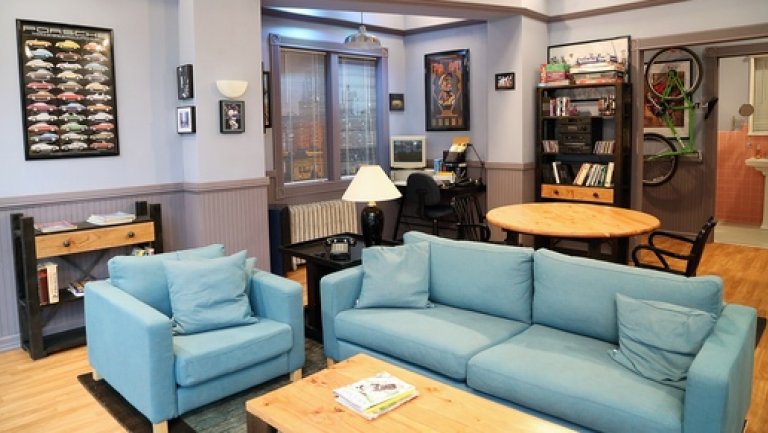 Hulu’s head of Marketing Jenny Wall said that “pop-ups allow consumers to interact with an otherwise fictional experience” and “build one-to-one relationships with our consumers, and we kind of want to share the fandom that we have with them as much as humanly possible”. The strategy behind the pop-up apartment is said to “reflect a larger trend of pop-up’s that many brands are using”.

Netflix is said to be a pop-up leader, recently creating a frozen banana stand in Times Square to showcase the new season of “Arrested Development”.

Fans can now see authentic memorabilia like Puddy’s devil’s jersey, the booth from Monk’s café and the Tropic of Cancer library book all donated from Seinfeld himself. 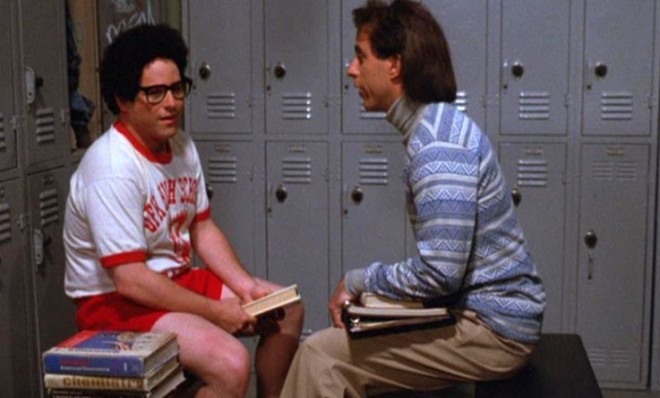 A ‘show about nothing’ is now about connecting Seinfeld fans with Hulu by brand engagement and interaction.