We have all heard the news about Caitlyn Jenner and seen the ground breaking Vanity Fair cover, but shortly Airbnb will launch their latest campaign ‘Transkind” which will encourage their viewers to “find out how kind the women, men and trans of our mankind can be.” A new approach to marketing it seems. 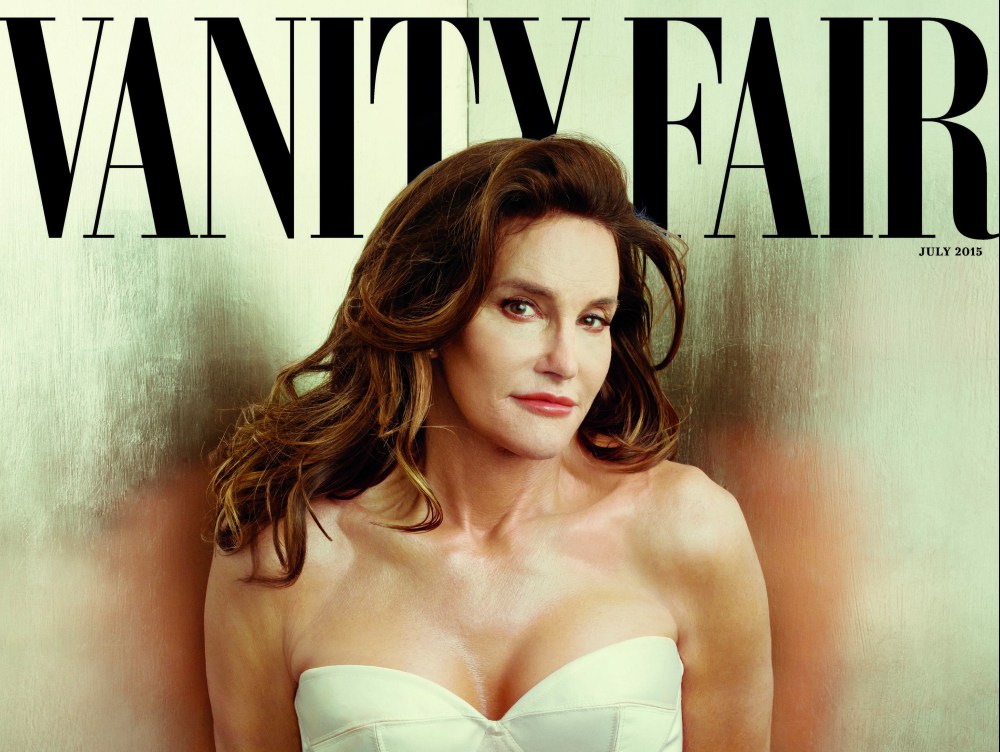 The advertisement will be an extension of the recent advertisement which featured a baby walking in slow motion towards a window in hope to inspire people to look through other people’s “windows so you can understand their views, sit at their tables so you can share their tastes”. The advertisement “Mankind” has received some negative comments such as it being ‘creepy’ and “is Airbnb trying to save the world?”.

Each to their own, but Airbnb are definitely gaining traction and thousands of viewers.

Remarkably, in just four hours Ms. Jenner gained one million followers on social media, so it’s only natural that Airbnb decided to be an extending arm of pro-transgender messaging. As described by the Airbnb CMO Jonathan Mildenhall “transgender personalities are kind of the next group who the media needs to shine a very warm, welcoming and celebrated light on”.

A clever move by Mr. Mildenhall, as he explains, “if you lean into groups of people who are being ignored by marketers, the halo effect on your brand can be phenomenal”. Mildenhall is bracing himself for negative the backlash after the campaign airs, however he accepts the fact that not everyone will accept everything, and the Internet is not always so ‘kind’. Most brands have said to have been quiet during the recent ‘Caitlyn Jenner’ public announcement, however Airbnb are ready to launch what they hope will fall in line with the values Ms. Jenner has.