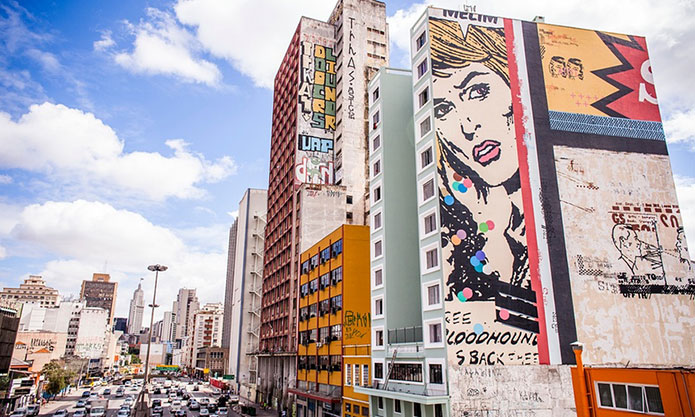 A world without advertising billboards – Reality or Fantasy?
Believe it or not there’s something of a global movement happening with the goal to remove advertising billboards from our cities and urban areas. First it was São Paulo, then Chennai, Grenoble, Tehran, Paris and now New York (arguably the home of outdoor advertising) are experiencing community driven movements to ban outdoor advertising. São Paulo was the first city to turn sentiment into policy when in 2007, Mayor Gilberto Kassab implemented the ‘Clean City Law’, classifying outdoor advertising as ‘visual pollution’ and removing 15,000 billboards and 300,000 over-sized shop front signs in a single year. Many of the spaces left vacant by the removed billboards were replaced by street art such as the pic above, but given the proliferation of advertising throughout every urban city the world over, and the combined political clout of the advertisers, does this movement have enough steam to battle the headwinds?

It turns out that the movement has a powerful ally in this battle for urban aesthetic, with much of the impetus to ban advertising coming from the municipalities themselves. In 2009, Chennai, India banned the erection of billboards, and US states including; Vermont, Maine, Hawaii, and Alaska are billboard-free. In 2011, Paris set out plans to reduce the number of ad hoardings by a third. And earlier this year, Tehran replaced all its 1,500 advertising billboards with art for 10 days. Recently a team of developers in New York created ‘No Ad’, an augmented-reality app that strips away the ads from the New York subway, replacing them with images of art.

As a creator of brands, the thought of losing such a visual and potentially engaging canvas as outdoor from our tool kit is confronting. And even though when traveling I spend as much time admiring and photographing the environmental advertising as the view, even I have to admit that my perspective on the world is skewed. Any move to ‘take-back’ urban environments from advertisers is part of a larger growing movement of community empowerment, a movement with great benefit to community and society. I keenly desire to live in a world where we are a little more led from the grass roots of community up, rather than from a conservative, politically driven leadership down. As a firm believer that brands needs to positively engage with those who choose to have a commercial and emotional relationship with them, whilst adding richness and value to their lives, then those brands need to listen better to the desires of those same consumers. If the community wishes to pull-down billboards and replace them with something to more enhance their lives, brands must respect those wishes above their own desire to advertise. The opportunity as always exists for brands to identify the movement and help empower it – not own or direct it – but be at the forefront of seeing the community get their way.

In a personal project, French graphic designer Nicolas Damiens has taken to Tokyo’s sign-saturated streetscape of logos, banners and hoardings with Photoshop, removing the graphic language and creating a bizarre and stunning cityscape. 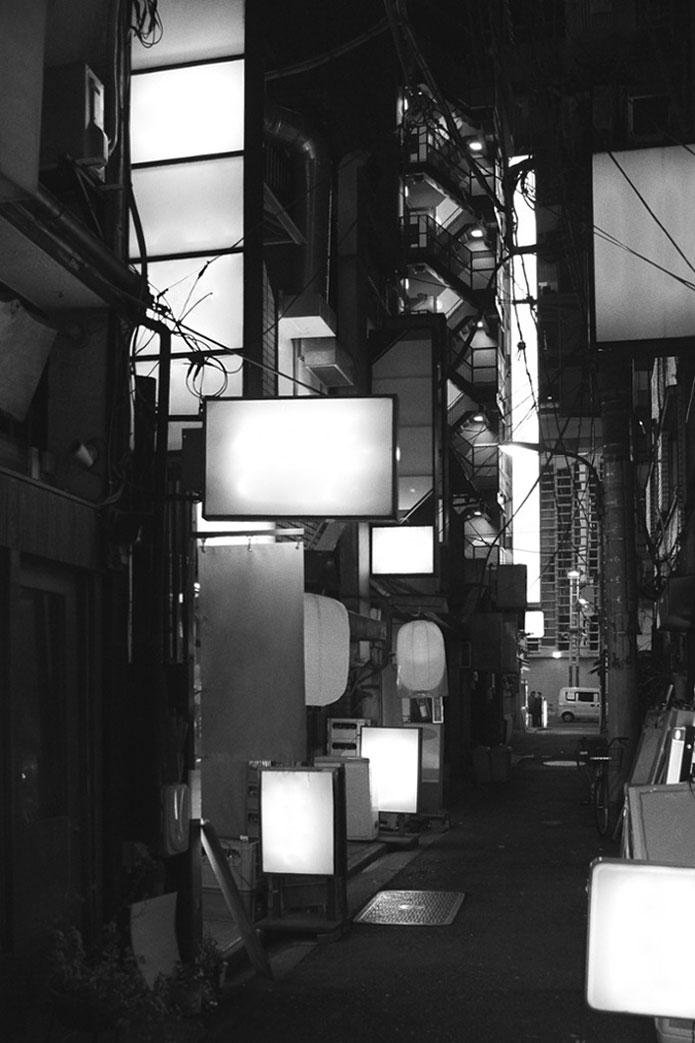 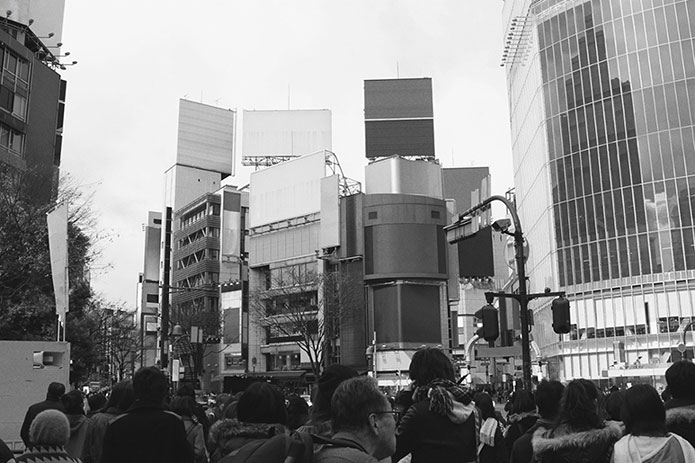 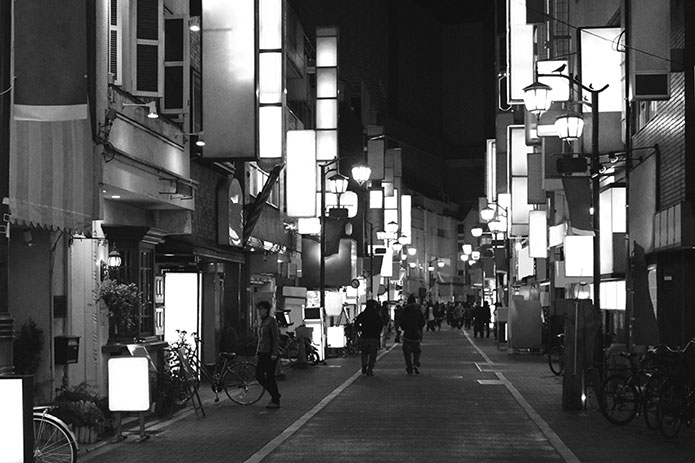 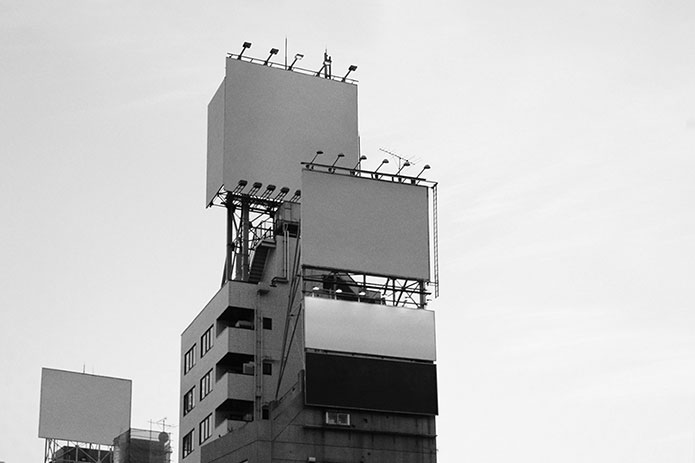 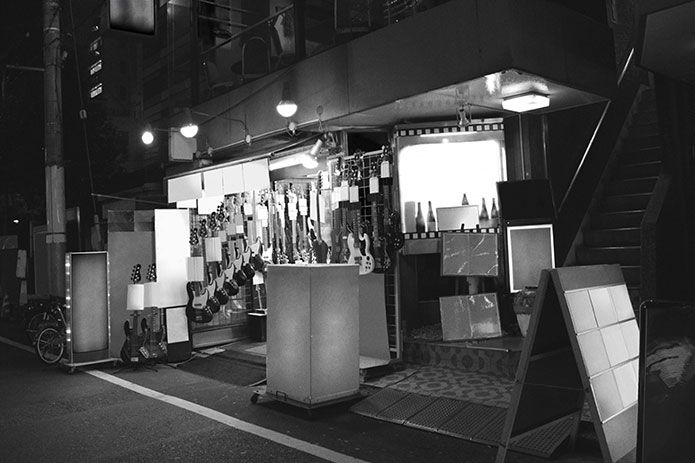