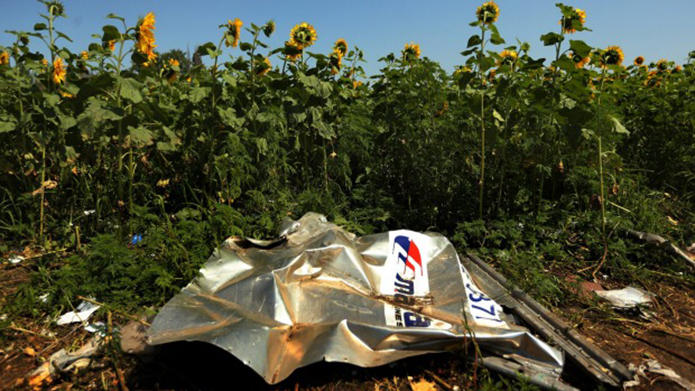 When companies need to signal significant change and reset their image, rebranding is often considered. Add to this a new management and ownership structure and brand is often high on the corporate agenda.

However, Malaysia Airlines seem to have resisted the temptation to rebrand, at least in the visual sense. There is perhaps recognition that releasing a new brand image and campaign is probably the worst thing they could do, at least for now.

After the disasters of MH370 and MH17, the brand was left severely damaged. The company needs to rebuilt trust and a new logo won’t solve this. The brand needs to be rebuilt from the inside first.

As of 1st September, the airline is part of an entirely new company, Malaysia Airlines Berhad (MAB). However, there are no significant external changes to the brand. The logo is the same, the product and offering is also relatively unchanged.

Malaysia Airlines is focussing on getting the delivery right before they sell the promise.

New Malaysia Airlines chief executive Christoph Mueller told The Age, “It was deliberate that we didn’t want to have a transition and a big-bang type [of change] from August 31 to September 1”

Mueller seems to be completely rebuilding the airline. Optimisation and efficiency has been a key driver but so is the airline’s brand experience. Unprofitable routes have been cut and hierarchical structures have been broken down. The on-board experience is also set to be improved with entertainment systems and premium class seating being listed as priorities for upgrades.

There also seems to be a resetting of the company’s focus on being a leading Asia carrier, rather than compete with everyone else to fly to Europe. Mueller also hopes Malaysia Airlines can leverage Kuala Lumpar’s strengths to create a compelling airline and destination alternative, particularly for Australians.

Rebuilding trust will take time and Malaysia is demonstrating they understand that they need to deliver before they promise. They should already have clarity on their brand proposition internally and be using this to engage and inspire employees and stakeholders to deliver the vision.

In the short-term, the airline may risk underselling themselves but when they launch the new brand it will be believable and truly compelling.

Done right, this could be a great example of rebuilding the brand from the inside first.