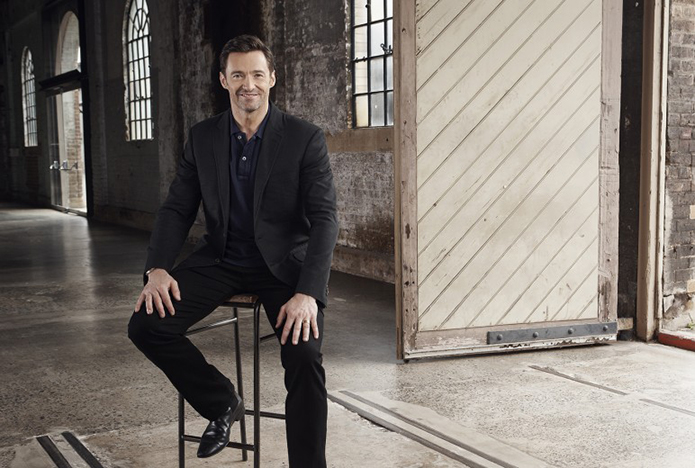 Employing celebrity ambassadors is not a new strategy for airlines. But this month, we’ve seen Emirates launch their campaign with Jennifer Anniston, Etihad has Nicole Kidman and Qantas has added Hugh Jackman to their list of ambassadors.

For a brand that many Aussies seem to have a love-hate relationship with this could be a smart move to strengthen their brand engagement. Hugh seems to be loved by most. He brings a great deal of social credibility and a genuineness that most Aussies can relate to.

While most are just about getting a high profile person to sell their brand, Qantas has a multi-ambassador strategy to target different audiences. Hugh joins John Travolta and Aussie supermodel Miranda Kerr as another face for the airline.

Qantas also seems to have a strategy to use Hugh to build a stronger connection to their brand and their home country. In Qantas PR, the airline said that Hugh has “become our official ambassador and will also work with Qantas on a number of community based initiatives to help Australians through a number of soon-to-be-announced projects.”

Hugh said that what he loves about Qantas is the role it plays in the community. “The Qantas projects I will be getting involved with will create opportunities for Australians to learn, to work and to reach their potential. I will also be working directly with Qantas employees to build on the fantastic community work they already do and I can’t wait to get started later this year.”

Qantas CEO Alan Joyce said that Hugh represents everything that the world loves about Australians. “As well as promoting Australia Hugh will highlight causes that are close to his heart.”

For Joyce, this is about building a brand partnership and creating some truly life changing opportunities,” said Joyce.

There is no doubt Qantas are looking for Hugh’s international appeal draw tourists from major US and Asian markets. But it is perhaps Hugh’s positive, relatable Aussie values that Qantas want most to rub off on their brand.