As we blow the remnants of Christmas cobwebs from our brains and prepare to launch into 2016, we thought we’d indulge in a last little taste of the festive season.

With retailers around the world looking to squeeze every last drop of Christmas cheer from their customers, the cream of Christmas retail windows in 2015 were more impressive than ever. As the name of the retail game continues to be about engaging with customers and building emotional connections, these star Christmas performers show how to make the most of the critical festive season. 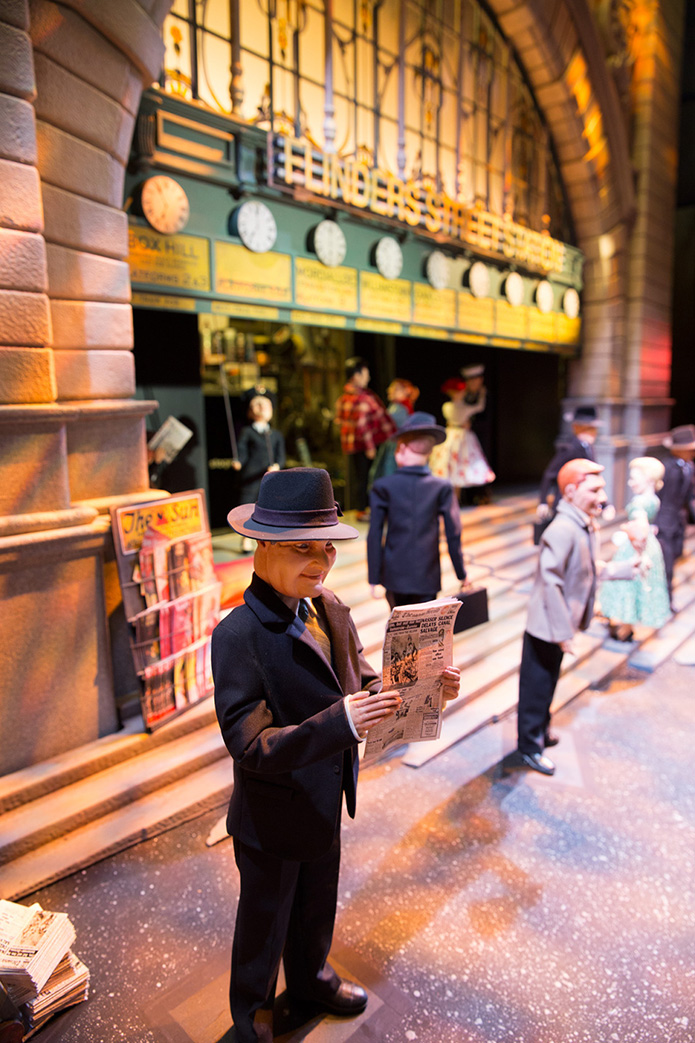 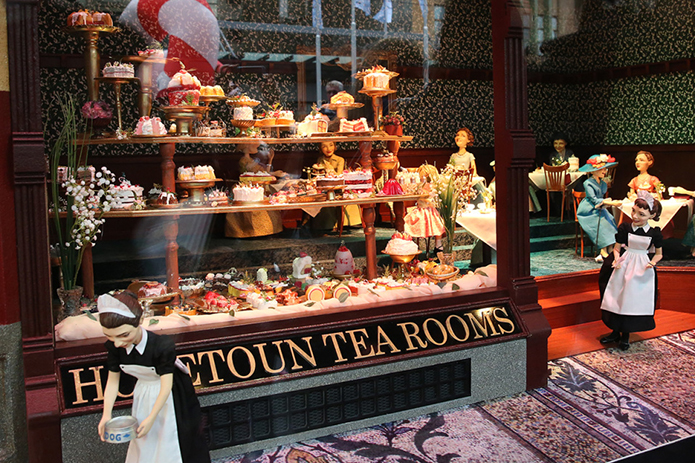 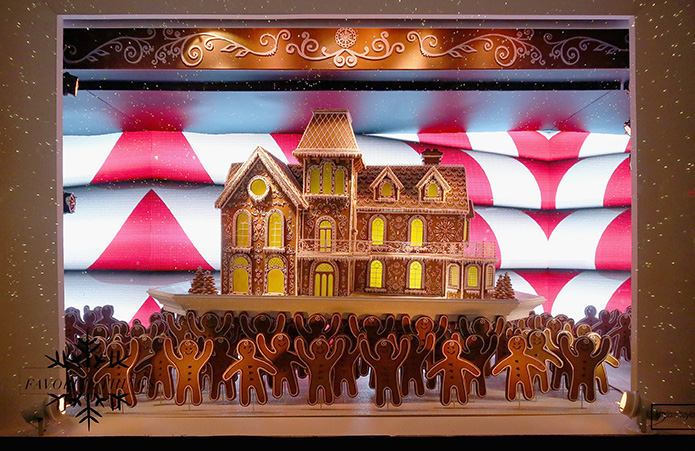 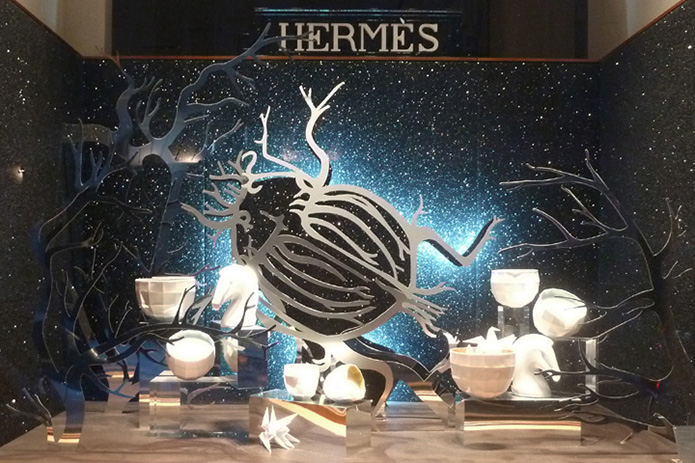 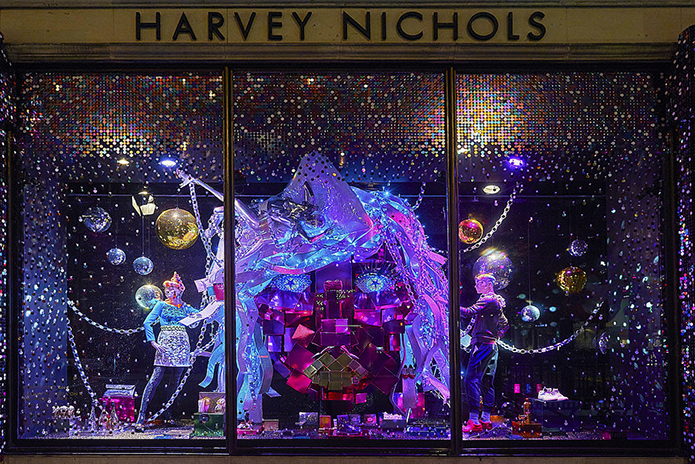 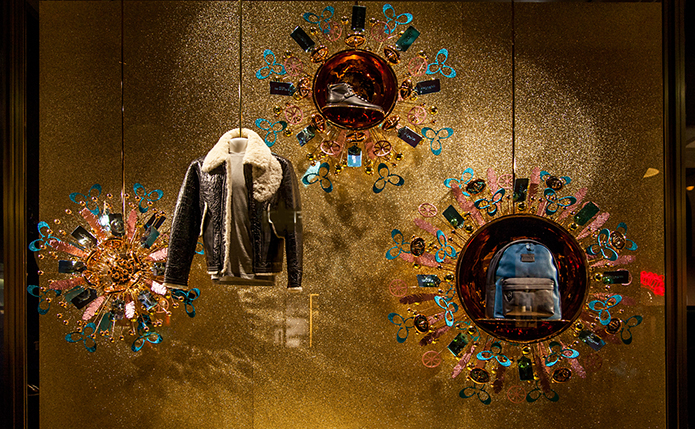 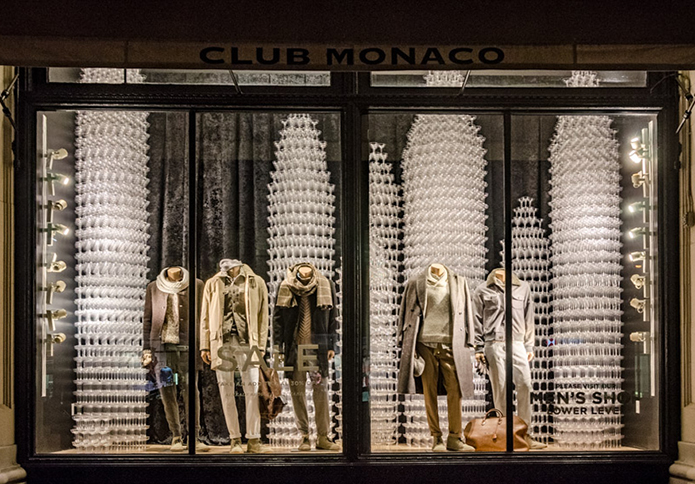 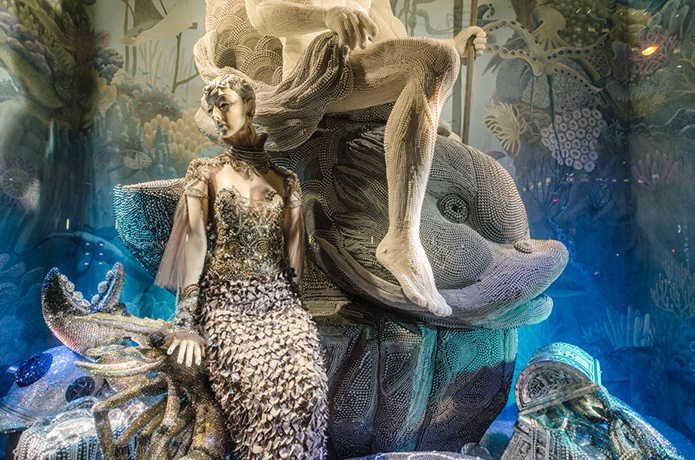 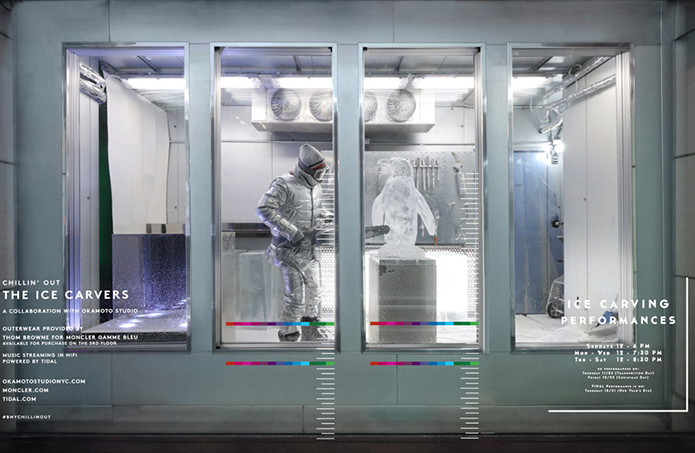 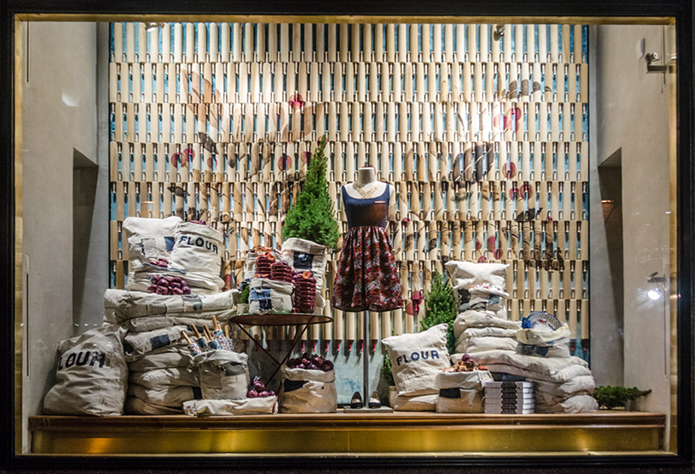 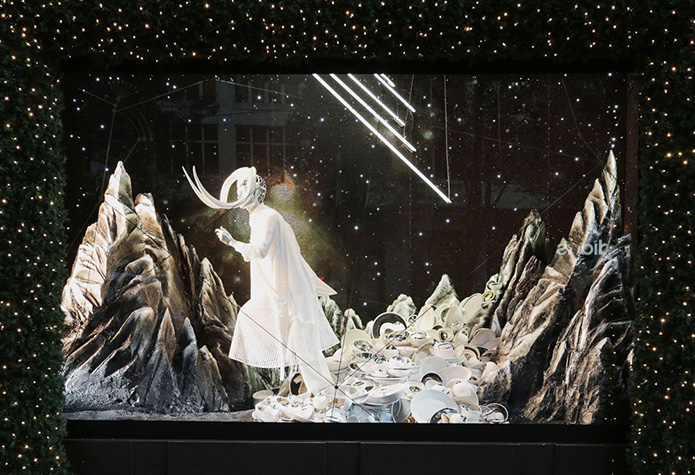