Adidas expands their partnership with Kanye West, as they embark on the most significant partnership ever created between a sporting brand and non-athlete.

Kanye West’s collaboration with Adidas is undeniably one of the most successful initiatives from Adidas to date. West has helped revive the brand’s image, create one of the most sought-after apparel products of the past year and produced signature collections, which consistently command global attention. The limited-run releases under the ‘Yeezy’ brand have well and truly brought Adidas back into the forefront of consumers’ minds, so there is little surprise that recently, Adidas has announced they will be embarking on one of the ‘most significant partnerships ever created between an athletic brand and a non-athlete’. 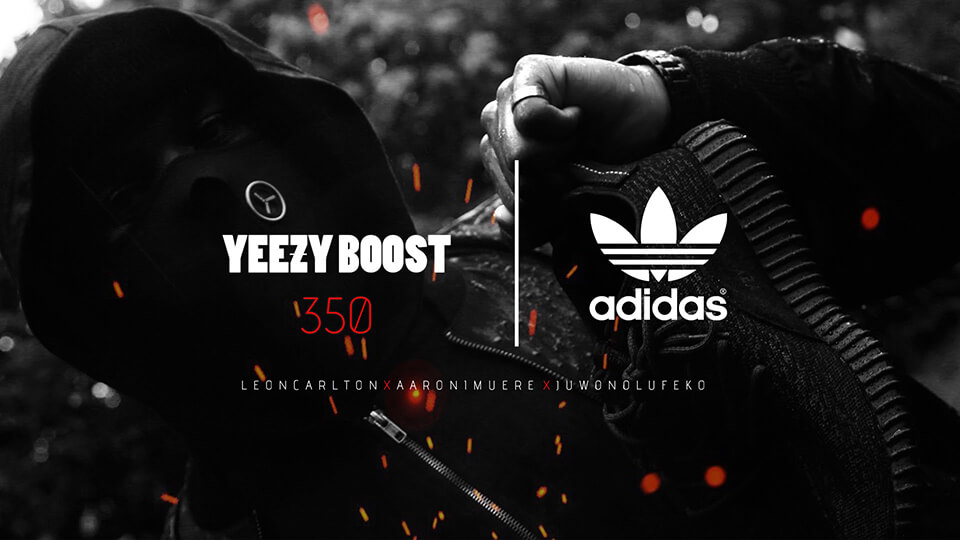 The new partnership has been described in a press release as a deal that will ‘redefine the future’ of the brand. Evolving from its existing lifestyle focus towards ‘performance-intended designs’ the collaboration will see apparel suited to both ‘sport and street’. Adidas CMO, Eric Liedtke explained that Adidas x Kanye West will allow the brand to explore new territories by ‘opening up the sports world to Kanye’s creativity’.

‘Empowering creators to create the new’ is the underlying driver for this ongoing collaboration with West. It marks the next chapter in the prospering relationship between Adidas and Kanye West, and illustrates the next step in the evolution of celebrity collaborations with sports apparel brands.

Liedtke stated that the industry is ready for a disruption, with the same signature lines being worn by the same group of players in basketball and football.  Lacking any diversity, Adidas is banking on West’s ability to see things that others do not, to allow the brand to offer something new and different. The deal will see expansions into apparel, accessories, sneakers and new retail stores dedicated to all things ‘Yeezy’.

While the collaboration between the two have proven to be nothing but successful in the past, with the various models of ‘Yeezy’ Boost shoes being met with astonishing demand, and recently being named ‘Shoe of the Year’ by Footwear News, Adidas is definitely taking a gamble on the star. West has been notorious for his behaviour and statements that have created headlines, from speaking his mind on Social Media, to releasing songs and videos that are intended to be controversial – West possesses the capabilities to completely tarnish the Adidas brand.

In the last couple of years, West has chosen to shy away from creating music geared towards pleasing the masses, instead favouring a less commercially viable approach- but still maintaining his artistic power. From his erratic, unexpected, and at times inappropriate antics and outbursts, to his unapologetic nature, West has created a persona of unpredictability. Unsure of what his next move will be, and what he will say next, the effectiveness of this partnership for Adidas will consistently remain unknown. I’m personally excited to see what comes of this new partnership, and believe it has the ability to go down in history as one of the most successful strategies implemented by a sporting brand – however, only time will tell…