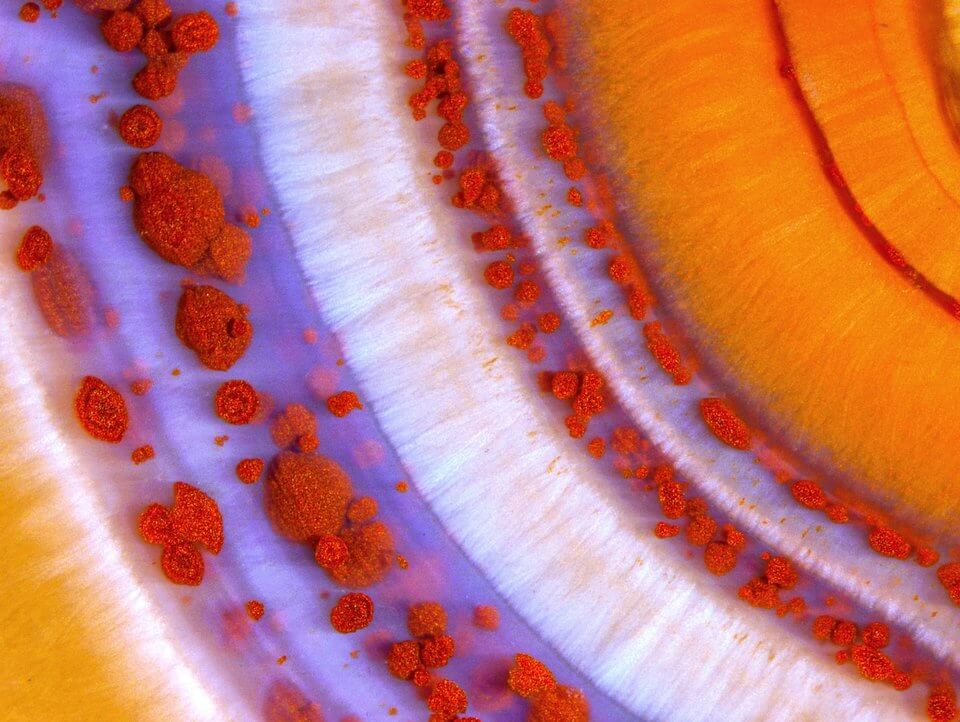 The winners of the 2016 Nikon Small World Photomicrography Comp. have been announced.

The competition showcases “the beauty and complexity of life as seen through the light microscope,” according to Nikon’s website. The pic above was shot by Douglas L. Moore of the University of Wisconsin, Stevens Point. It shows a polished slab of Teepee Canyon agate shown at 90x magnification.

In our role as brand designers we are constantly searching for the stunningly unique, and these pics provide that in spades. 96 stunning pics were honored in this year’s contest, these are twelve of my favorites. 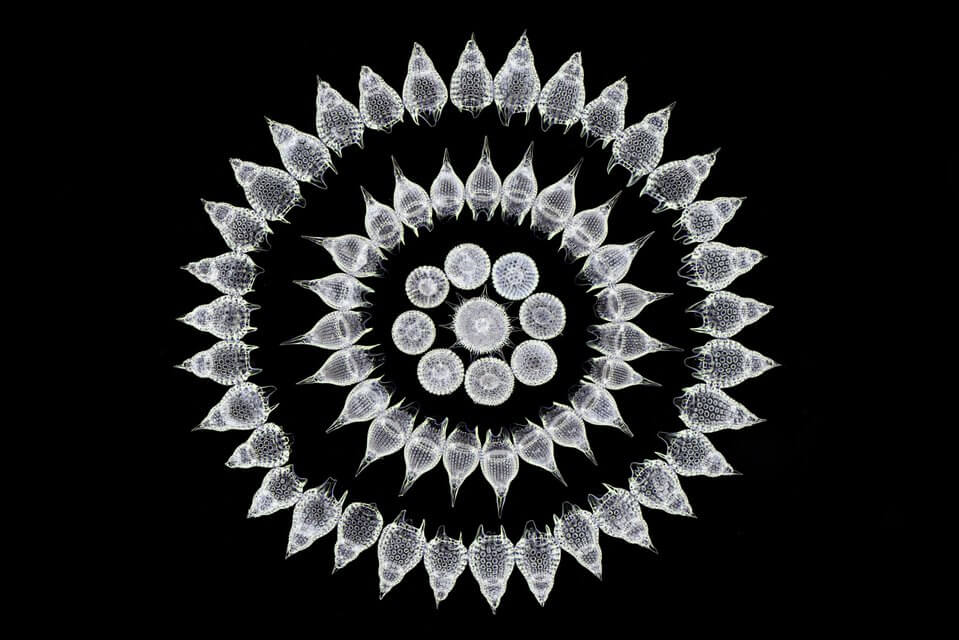 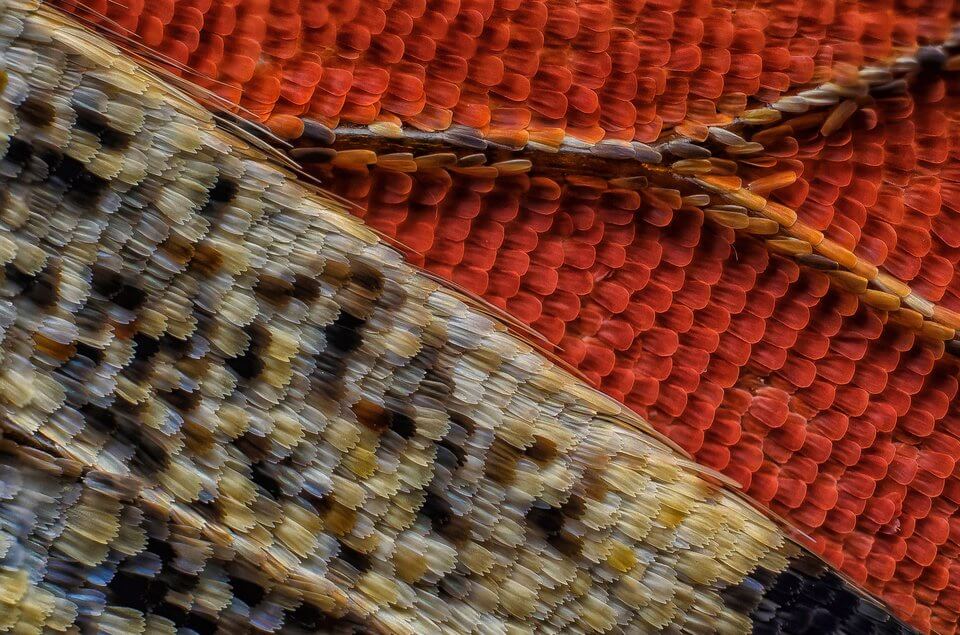 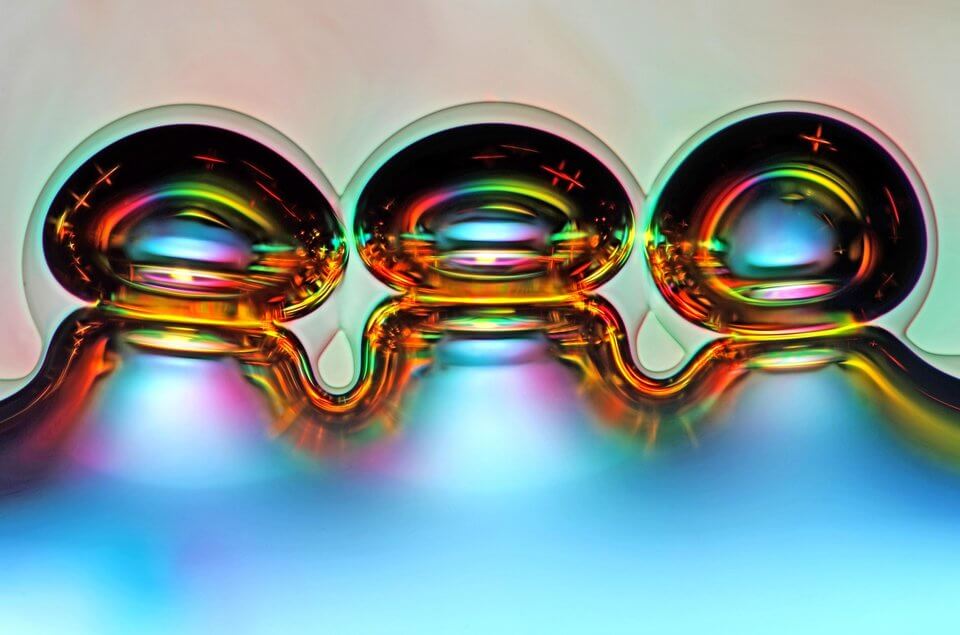 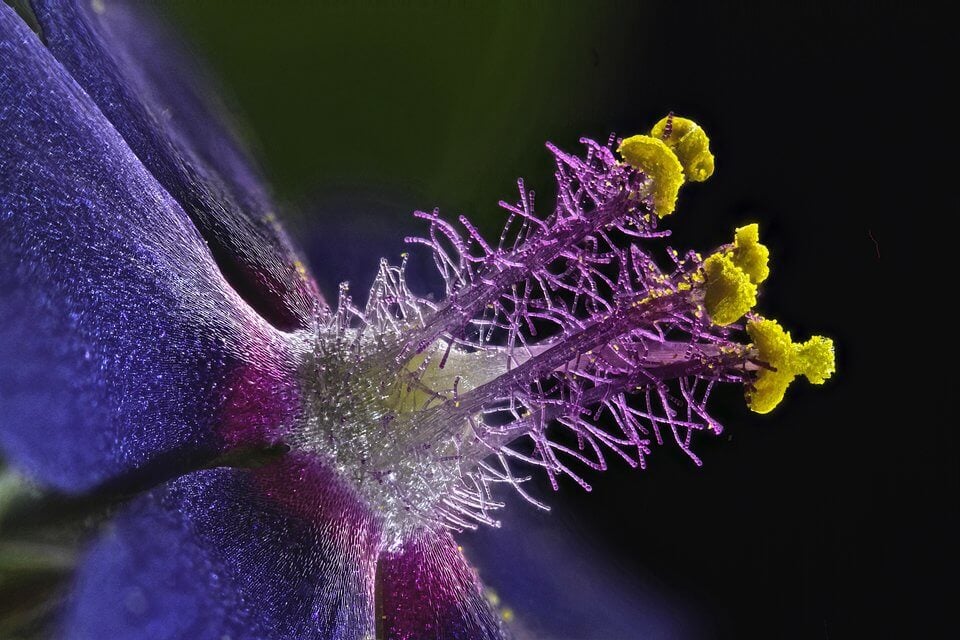 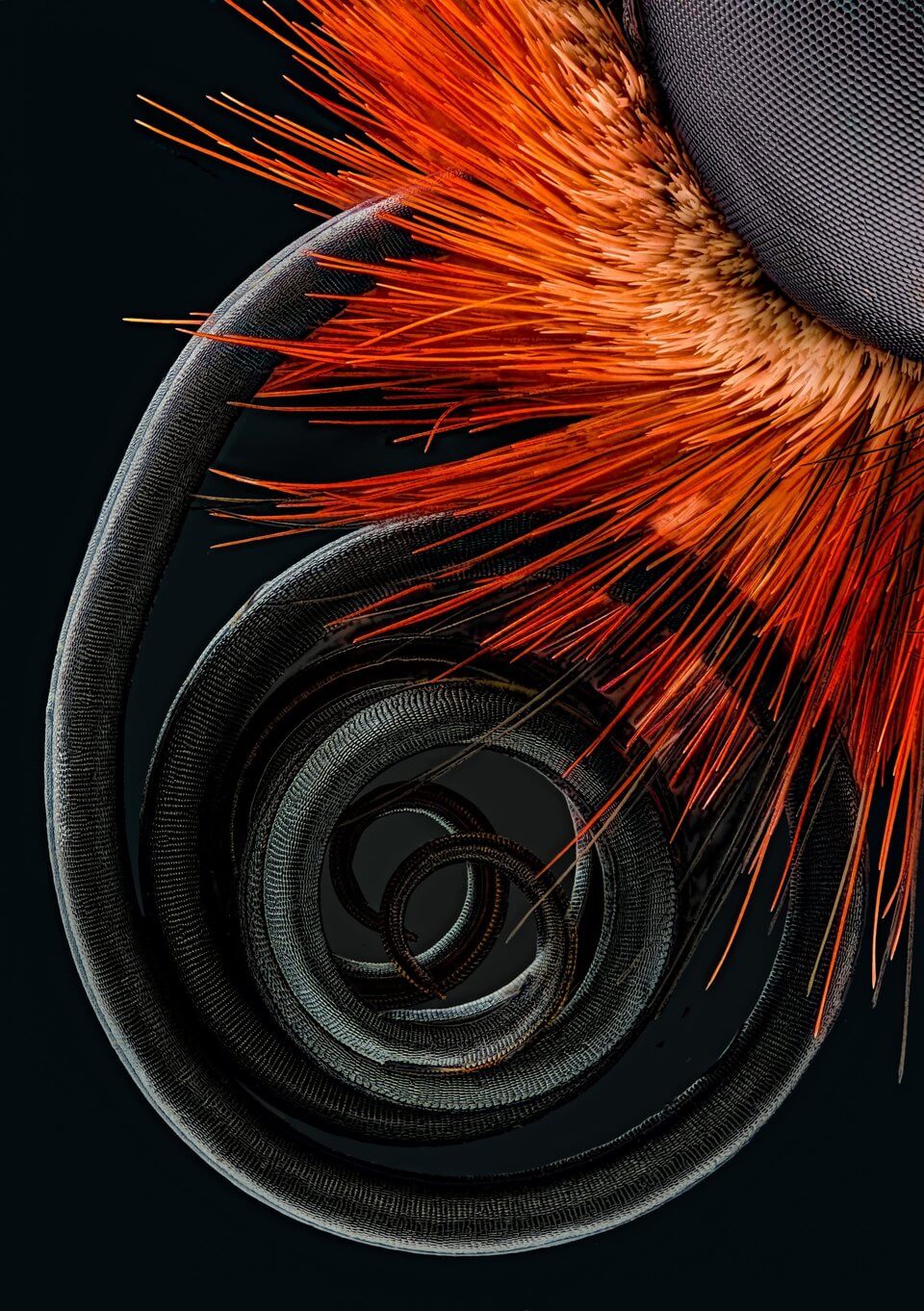 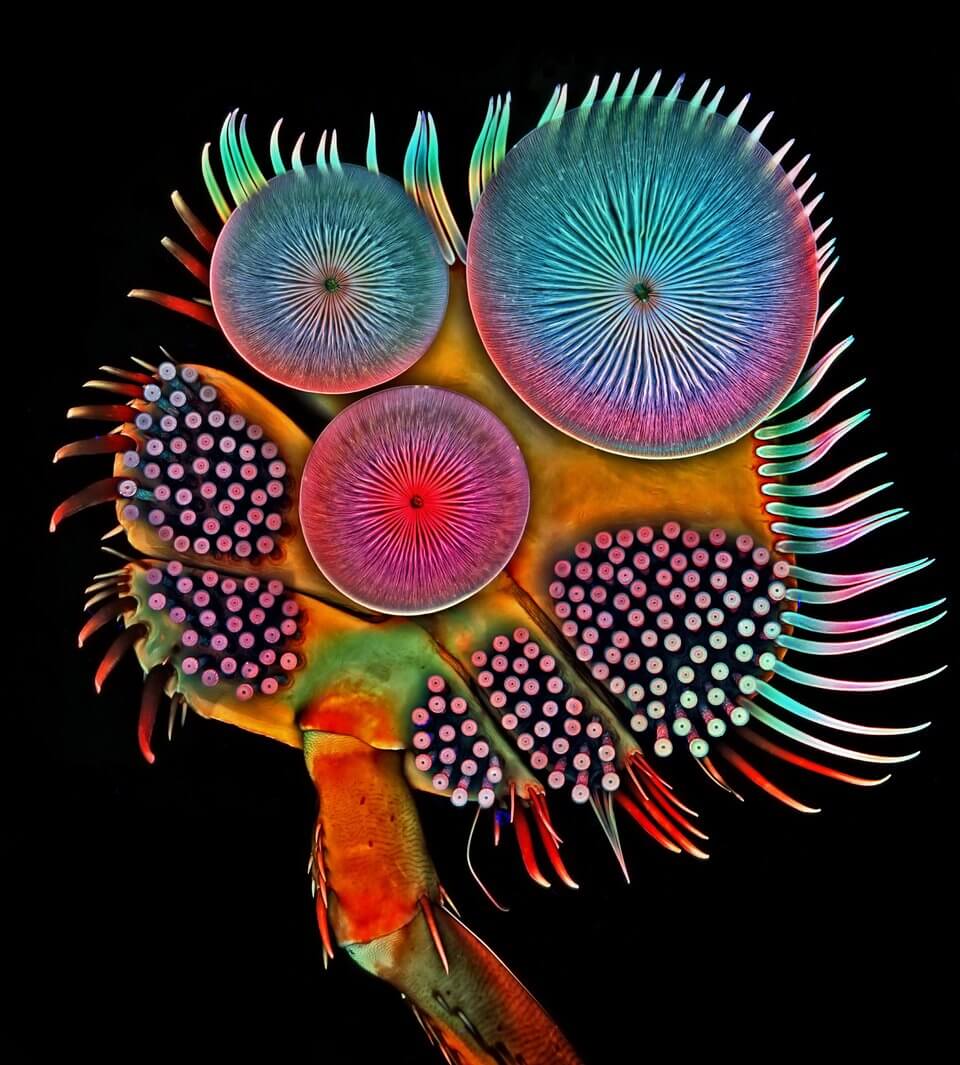 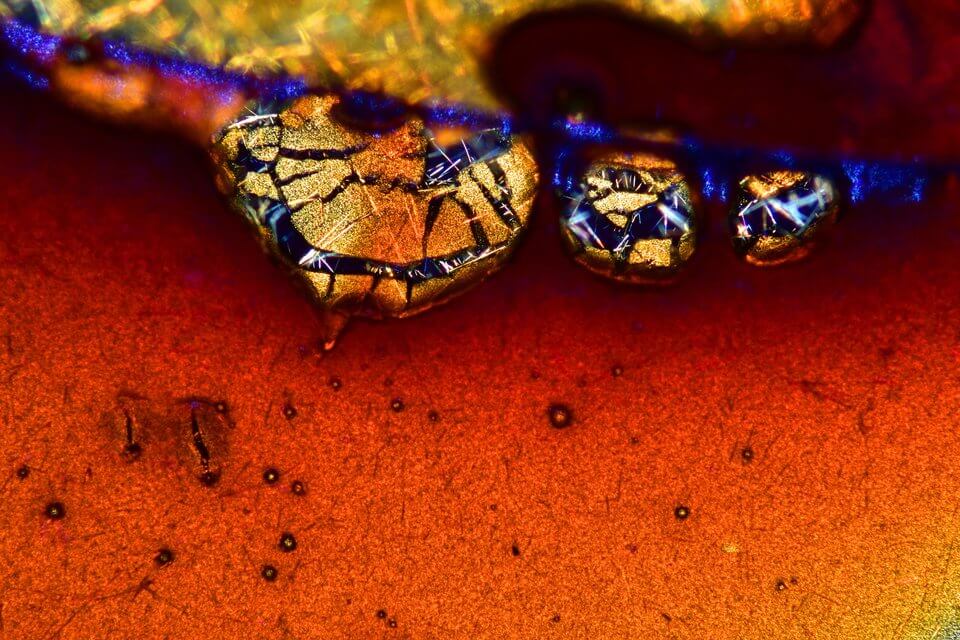 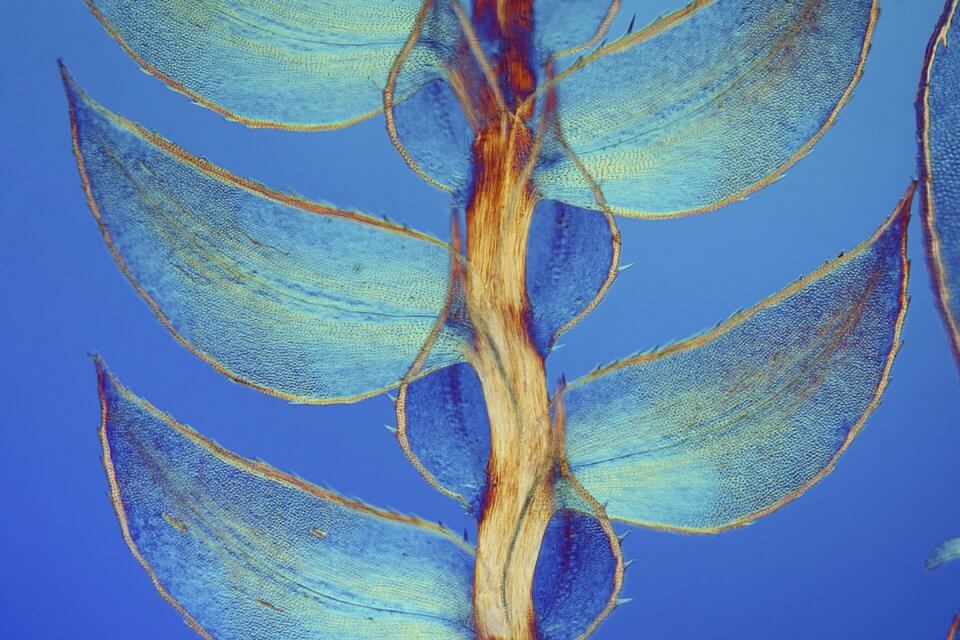 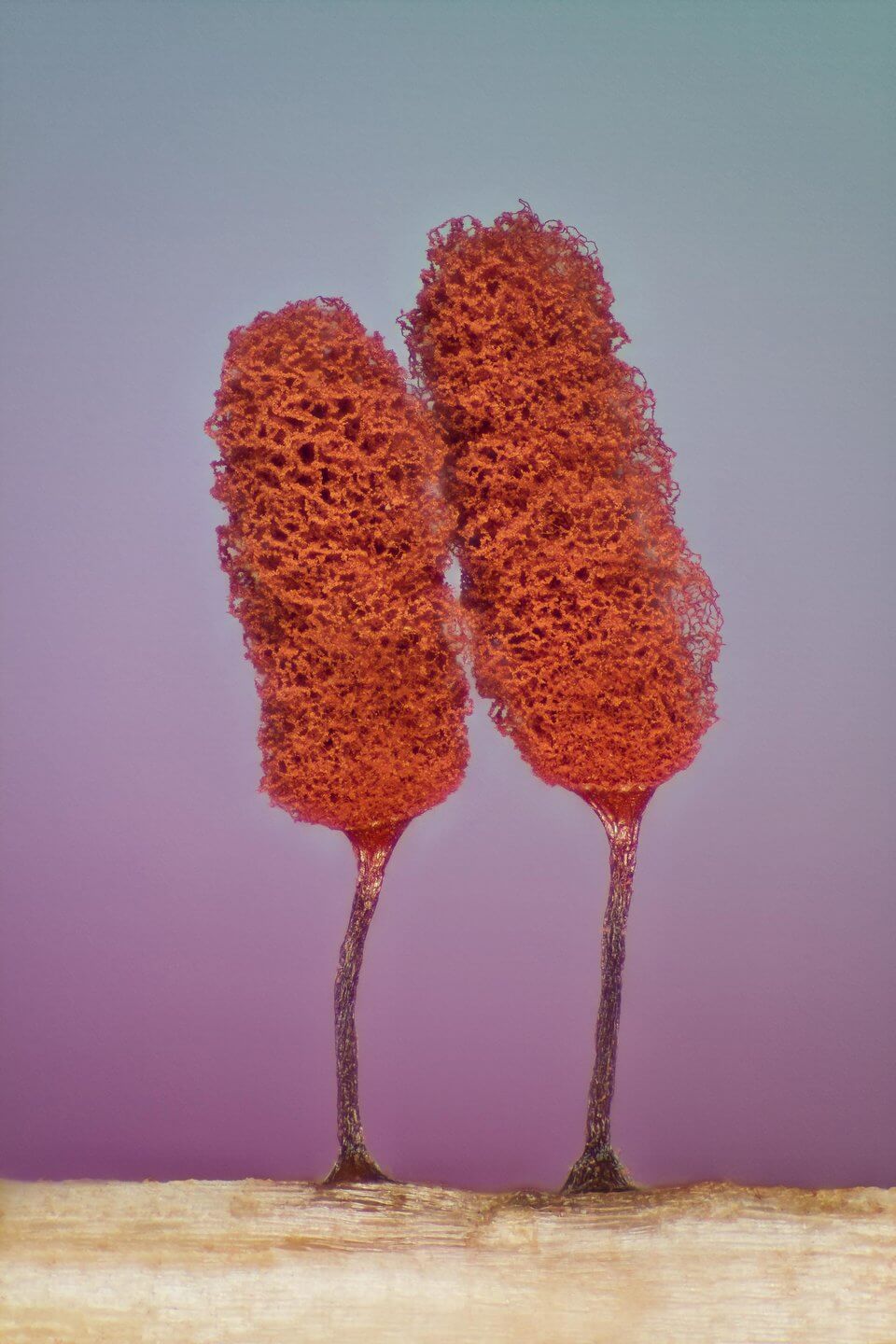 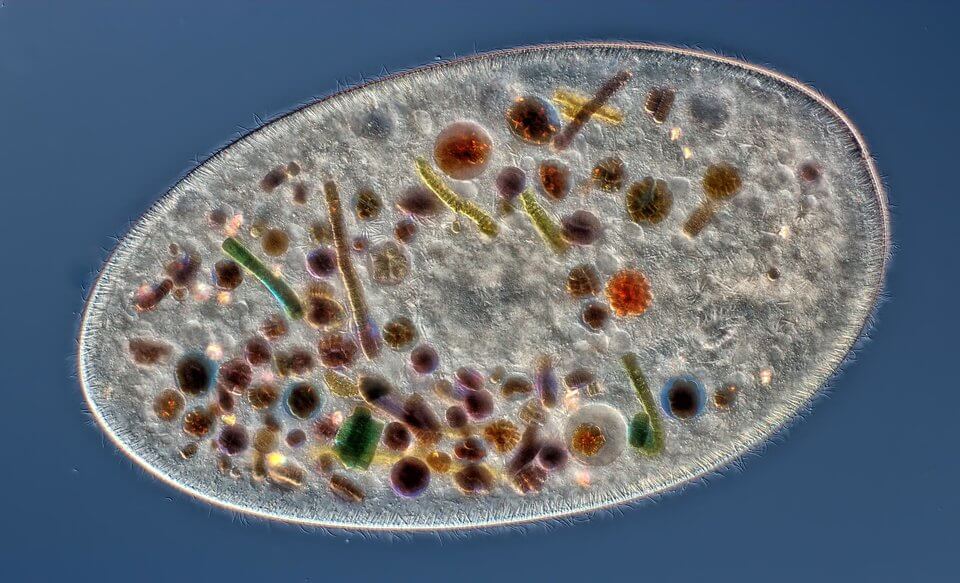