The art of branding meets the world of film.

When we think of the classic films from our childhood, we often just as powerfully can picture the title design – especially those iconic titles such as Star Wars, Pulp Fiction or Vertigo. Effectively the title design for a film plays the same role a brand identity does for an organisation. The best titles stand-out from the rest of the pack, they evoke an emotion and provide a sense of what the film will deliver.

So it comes as no surprise that the design process behind creating a film title is also similar to that of designing a brand identity. I recently came across a rare insight into film title design in an article on letterformarchive.org. American designer Michael Doret has built a reputation over five decades designing some of the best known titles for films including Alien and a load of Disney Pixar.

In 2018 Doret donated his archive of working drawings to Letterform Archive and the Herb Lubalin Center in New York. Doret’s generous gesture has allowed us a wonderful sneak peek into the design process for some of his most loved film title designs. 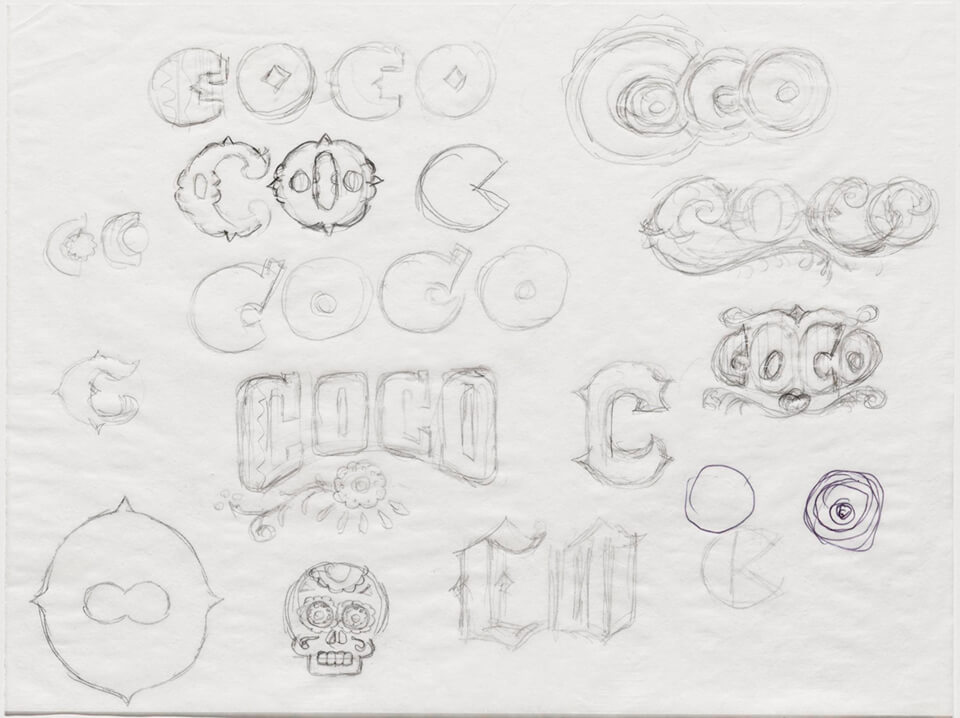 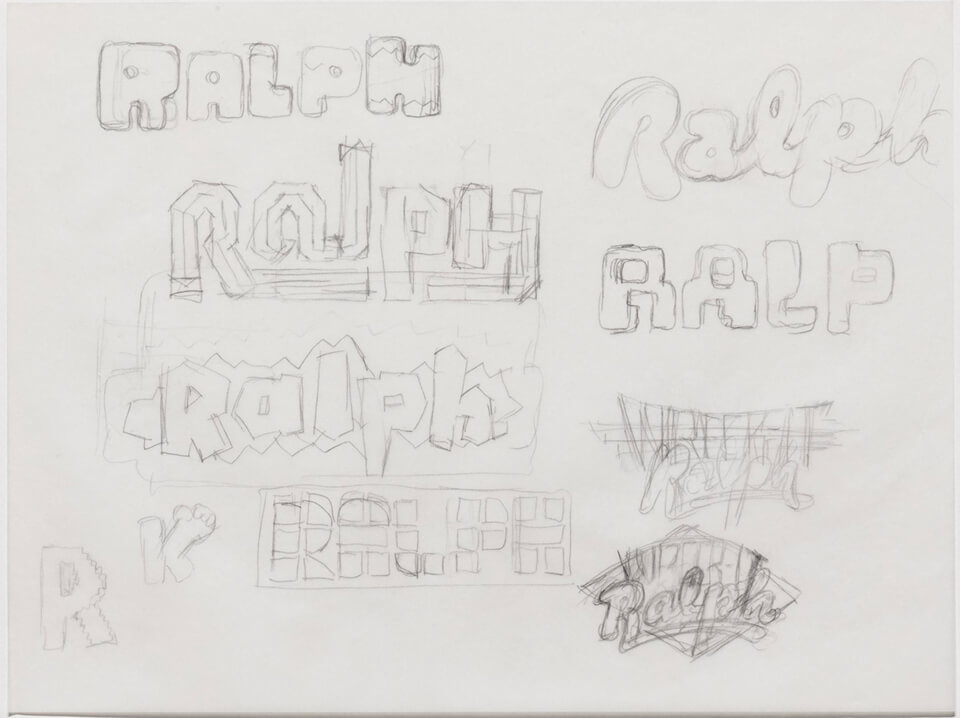 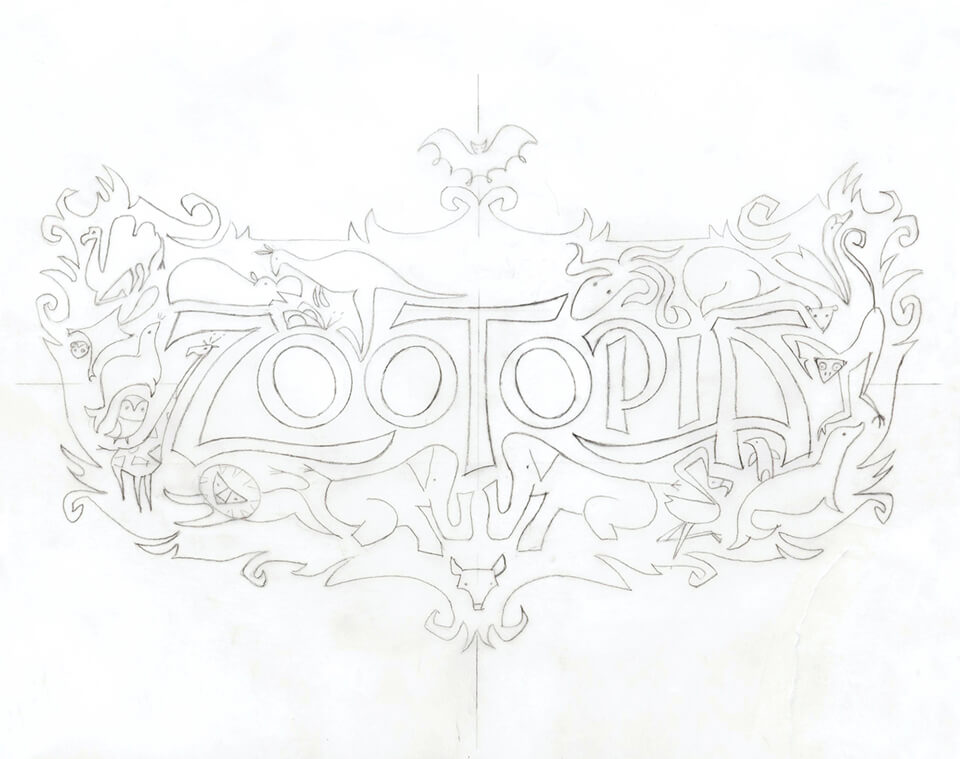 Pics via Letterform Archive.
You can check them and their great article on Micahel Doret here…