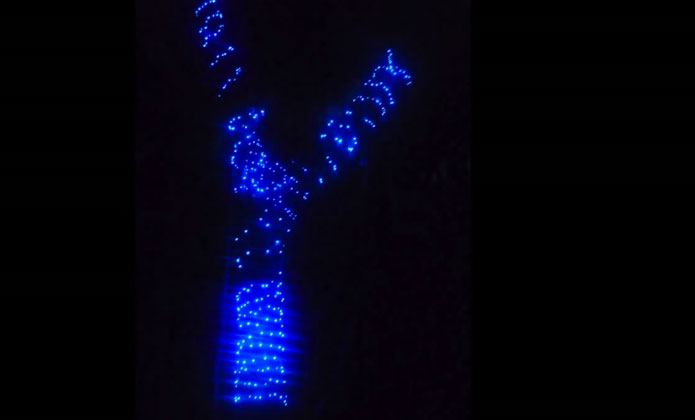 An Inspiring TED Talk on how Marketing can be a Powerful Tool for Change
Colombia is a country of exceptional beauty and promise, and it’s also a country where the F.A.R.C. guerrilla movement has incited violence for 50 years. The human cost of the war has seen more than five million people displaced and over 200,000 soldiers, guerrillas and civilians killed. The Columbian Government had a military strategy, a legal strategy and a political strategy to end the war (all of which were failing) but the one strategy they didn’t have was a communication strategy.  They approached Jose Miguel Sokoloff from Columbian advertising and communications agency; Lowe-SSP3  to develop a multi-year marketing campaign with the goal of demobilizing Colombian FARC and other guerrilla fighters.

Sokoloff and his team realized that they had a genuine opportunity to effect the outcome of the conflict with their marketing tools and expertise, and the approach they took was text-book brand communications strategy.

01. First they sought to understand their market.
They spent hours meeting with and talking to sixty demobilized guerrilla fighters, drawing and understanding of why they joined, why they left, and what their dreams and frustrations were.

02. Then they looked for the powerful underlying insight
This understanding of their hearts and minds led to the underlying insight ‘that guerrilla fighters were just as much prisoners of their organisation as those they held captive’. It was this insight that formed the basis for the eight year-long campaign.

03. Next they Identified the fear
By understanding the fears guerrilla fighters harbored to demobilizing, they were able to identify the sabotage points for laying-down their arms and walking out of the jungle. In the case of most guerrilla fighters it was a fear that they would be rejected by their family for the things they have done.

Sokoloff and his agency team found a pattern in the data around demobilization which showed peaks around Christmas time, tipping them off to the motivation being around universal values and humanity. This thought led to the Christmas in the Jungle campaign where they covered 19 huge jungle trees with Christmas lights. The message to guerrillas was; ‘If Christmas can come to the jungle, you can come home. At Christmas, anything is possible’. Whilst the trees may not have been seen by the majority of guerrilla fighters, the word spread and they were all aware of the campaign. The first Christmas campaign resulted in 331 guerrillas demobilized -approximately 5% of the fighting force.

Over time the campaign was supplemented by posters showing photos of mothers with their young sons before they joined the guerrillas with the message; “Come home, I’m waiting for you”. On realizing that the river system had become the most common way of traveling for the guerrillas, another campaign execution ‘Rivers of Light’ that saw thousands of illuminated floating balls with personal messages, gifts and crosses floated down rivers through guerrilla-held territory. Christmas 2012’s campaign, “Operation Bethlehem,” lit up wayfinding “stars” over local villages, offering defectors a route back.

The result of the eight year campaign has seen more than 17,000 guerrillas demobilize, a large percentage of the fighting force – and significantly more effective than any previous military or political campaign.

In our industry we often talk about brand and marketing being a powerful tool for change, this amazing story shows just how powerful it can be.