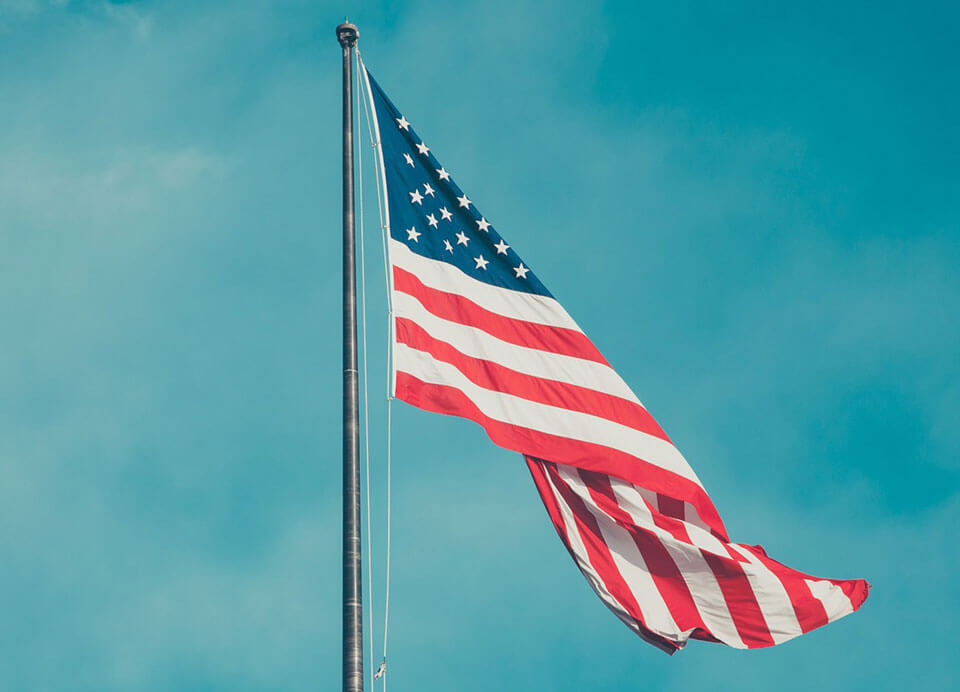 Today’s post is an article written by Brandhook, good friends of ours and the sharpest brand research and insights agency around.

As we all know, recently Donald Trump was elected President of the United States of America, defying nearly every prediction and pre-poll. In the lead up to the election it looked almost certain that democratic opponent Hillary Clinton would win, but as votes were counted it became apparent that there was some disparity between what poll results had suggested the electorate would do and what they actually did. This story sounds all too familiar to the world of consumer research.

Perhaps one of the most famous examples of misleading market research results is that of Coca-Cola. In the 1980’s Coca-Cola faced increasing competition from rival brand Pepsi. In an effort to re-energise the brand, Coca-Cola decided to change the formula of its soft drink and launched ‘new Coke’. Coca-Cola spent over $4 million on development of the new formula. Over 200,000 taste tests were conducted confirming consumer preference for the new formula over both Classic Coke and Pepsi. But, when the new Coke made its way on to shelves, sales plummeted and consumer complaints ensued, leaving a bad taste in the mouth of Coca-Cola. Realising their mistake, Coca-Cola brought back the original formula, now called Coca-Cola Classic.

Consumers’ purchasing decisions are not always rational; they are influenced by habit, nostalgia and loyalty. By isolating the influence of taste on consumer preference, Coca-Cola failed to recognise the bigger picture and the importance of consumers’ strong emotional connection to the original Coca-Cola. By making decisions based on topline results and hypothetical situations, brands risk making the same mistake as Coca-Cola. Such results need to be aggregated with insight based on real-life experiences and behaviours.

Another more recent example from earlier this year is the ‘New Day’ print paper, which was closed just 9 weeks after its launch by Trinity Mirror due to disappointing sales. The reason CEO Simon Fox gave for the closure was insightful in itself:

‘At the end of the day, what consumers told us they would do, and what they actually did, were different things. We couldn’t persuade enough people to try the product and make it part of their daily routine.’

Another reminder that in order to unearth real consumer insight brands need to consider the wider context. Why didn’t consumers make buying the paper part of their routine? They lead busy lives involving, kids, pets, bills, work – the list goes on! In a focus group members of their target market may have expressed their desire to read the paper, but in practice these people were too busy to try the product. The ‘New Day’ failure serves as a reminder to start off by taking a broad approach to research: ask about their life, what are their interests, their frustrations?

The results of the US election should remind brands and market researchers that consumers might not always do what they say they will. It is important to delve deeper than topline results, uncovering real insight that can be used effectively to inform business decisions.

With offices in Melbourne and London, Brandhook believe that in today’s multichannel world, brands and their customers are so intimately fused that the only way to grow is to understand what truly makes those consumers tick. Their passion is to find that insight anchored in commercial reality that will drive brand success. Find-put more about Brandhook here: www.brandhook.com
Pic courtesy of Brandhook.