Brand cannibalisation occurs when a company offers a brand, product or service that directly competes with another within the same company. When this level of internal competition is directly head-to-head, only the strongest will survive. Australian consumers have recently seen this scenario unfold as Kmart and Target went up against each other. With Target expecting to post an end-of-year loss of $50 million, accumulated from more than $1 billion in impairments and a further $145 million in restructuring costs, Kmart has clearly come out on top.

Back in 2008, Kmart was falling behind major rivals in the likes of Target and Big W, making zero profit. Being on the brink of bankruptcy for many years, Wesfarmers brought in Guy Russo to lead the revival of the once loved brand. While the intention of Russo was to take on Woolworth’s Big W, the strategy backfired and lead to Target’s demise. With volatile economic conditions and falling levels of disposable income, consumers started to turn away from the luxury for the masses offering provided by Target, and favour the lower priced alternatives by Kmart.

Kmart has become one of the most profitable retailers in Australia. Russo took on a business model with no clear strategy, too many products and a confusing pricing structure and created the revolution known as ‘cut price chic’. The retailer has amassed a cult like following, with consumers embracing their on-trend products at everyday low prices, creating a true differentiating factor within the market.

With the power of Kmart becoming increasingly undeniable, former CEO of Target Stuart Machin decided to replicate some of the most successful components of the ‘new Kmart’. What resulted was offering low priced basics to a middle-class market, and unintentionally eliminating the key differentiating factors between the two retailers. Target slowly eroded its own brand equity, and consumers were becoming unconvinced by the value they were receiving

Retailers in the likes of Kmart and Target should be attracting different consumer bases. Target’s main consumer group appreciate the value of high quality, branded products and are willing to pay a premium to obtain them. By introducing offerings that appealed to consumers looking for a cheap option, but still stocking brands such as Collette Dinnigan and Stella McCartney the fundamental proposition of who Target was became lost. 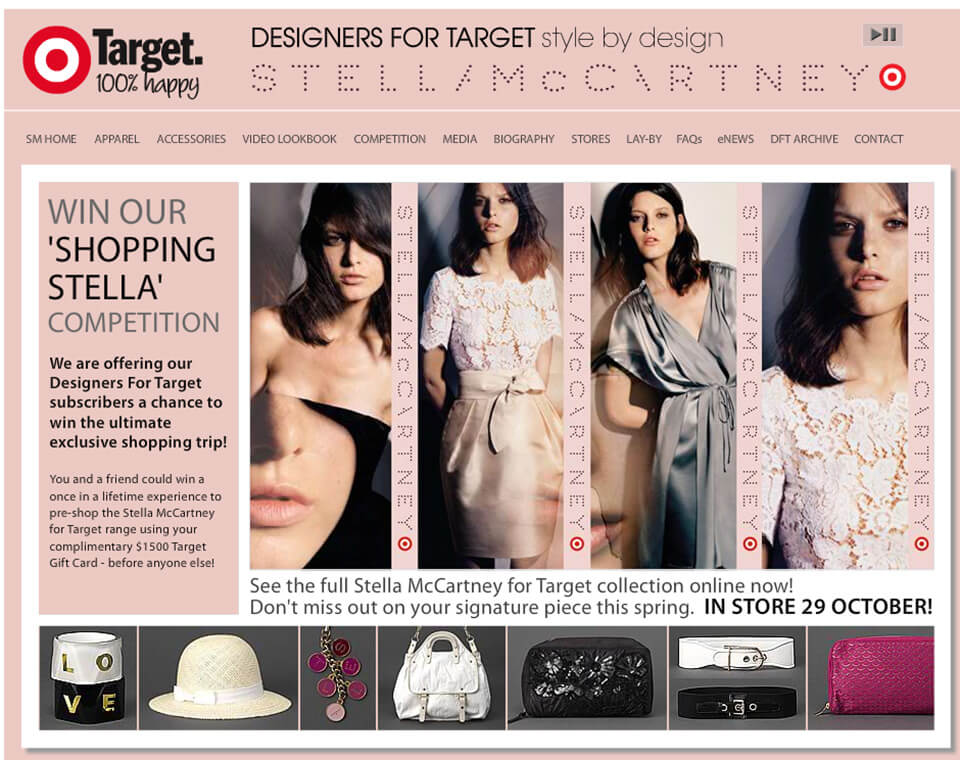 This situation that Wesfarmers have found themselves in is a great example of how a cannibalisation strategy can backfire. While a limited degree of overlap can prove to be a successful strategy, it must be well implemented, with each brand having a clearly defined market. Target was undeniably in its prime during the time where former boss Dene Rogers went in the other direction and attempted to push Target into the same space as Myer. Boasting better store fit-outs, and more diverse brand portfolios, the retailer had clearly defined their proposition of who they were and possessed a clear understanding of their target audience. It will be interesting to see what happens to Target in the future, and what will become of the household name in the coming months.