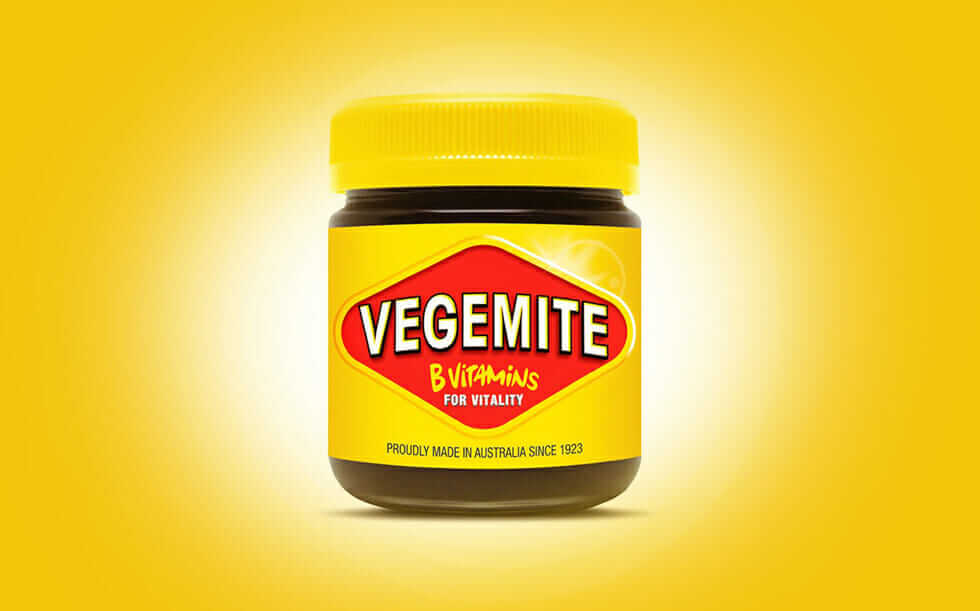 Welcome home Vegemite – Back where you belong.

With Australia Day around the corner, the recent announcement that publicly listed (and Australian owned) Bega Cheese is set to purchase Vegemite and a hand-full of other Kraft brands in a $460 million deal made my day. We often say that “all brands are born equal”. What we mean by that is that the role of a brand owner is to fill the brand with meaning and positive associations that either connect to the market more significantly or less significantly than their competitors. Some very few brands have done this so effectively over a number of generations as to become part of the fabric of national identity.

In our case here in Australia, no brand represents this concept more powerfully than Vegemite. In most parts of the world the Vegemite brand is immediately recognised as both quintessentially Australian and completely inedible. Few things make an audience more proud of a brand than international recognition and being part of a minority who appreciate its finer qualities.

Vegemite was first created by The Fred Walker Co. in 1922 and registered the following year. The spread gained iconic status in the ’40s after it was given to soldiers as a source of vitamin B during World War II. In the 1930s the brand was absorbed into the US-based Kraft foods and for decades has been owned by various multinationals including Mondelez from whom Bega Cheese recently purchased it. 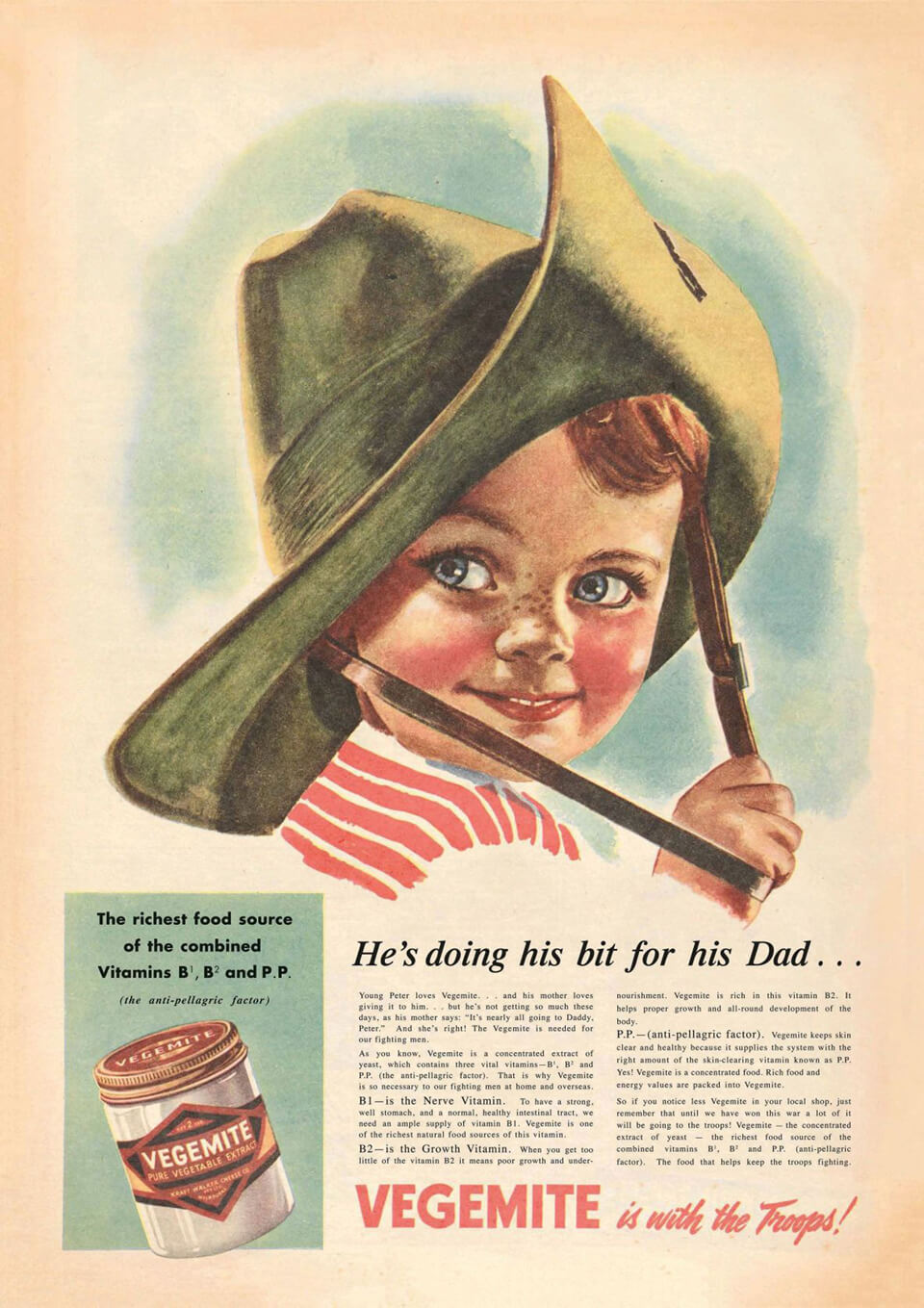 Australians have always felt a sense of injustice that this iconic brand was not locally owned, but few would be aware that in its 95 year history Vegemite has barely been Australian owned. None the less, no other brand is more closely entwined with our sense of National identity, and as such there’s an enormous sense that the universe has been put back in balance with the homecoming of this much loved brand.

Within the brand world debate has raged (or at least pinballed-around) in Australia for decades as to the impact on the brand of foreign ownership. Does foreign ownership of a brand so aligned to our sense of who we are as a country impact our sense of loyalty and purchasing habits? I’ve certainly been on the side of the debate that suggests it can’t have done the brand any favours on the Supermarket shelf. Now we get to see whether theory meets reality.

I hope all Australians embrace the homecoming of Vegemite with the passion and enthusiasm I feel. Bega’s share price rose 15% on release of the news of the Vegemite purchase and I for one hope that we put that same rosey-cheeked glow into the long term health of a brand.

Dave Ansett
David is the founder of Truly Deeply, a brand agency with 25 years experience working with brands to position them for growth. His deep expertise is in the creation of high engagement brands that attract the attention of their audience and stand out from their competitors. David has extensive experience working with corporate, retail, food & beverage and entrepreneurial clients. Find out more at…
For monthly updates of our thinking, click here to receive our free Brand